Some people begin studying for the GMAT knowing full well that they are going to study for months and that they are going to prepare extensively by using all the resources that they can put together. This GMAT plan, which we call obsession mode, is for this kind of person. Studying for the GMAT in Obsession Mode is not the only way to get a high score that you need, and it isn’t a guarantee that you will get a high score. Obsession Mode is not optimal for everyone.

Obsession is not for everyone – it is extreme. In discussing Obsession Mode, let’s start with the question, can you practice too much for the GMAT?

How Much Practice is Too Much? 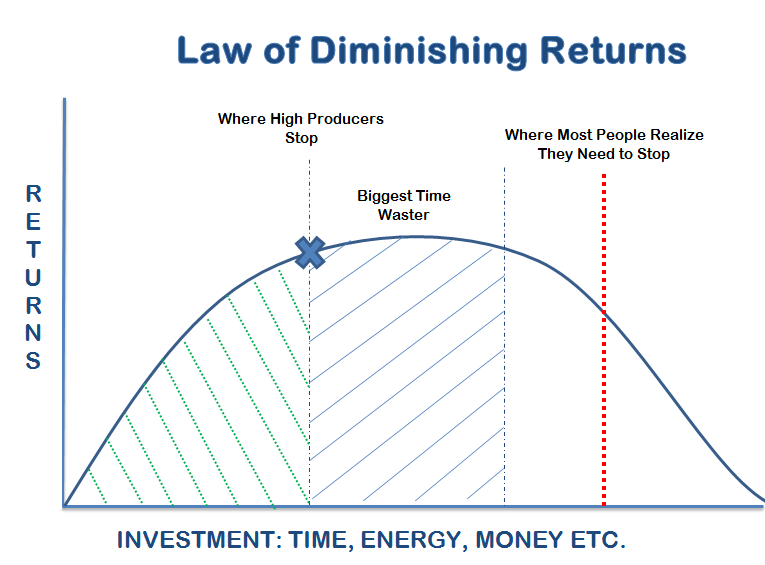 GMAT prep, like most activities, is subject to the law of diminishing returns

Here are the views of various parties:

Finally, pulling together, here’s my view…

Another consideration is that you don’t want to drag out your study just because you’re willing to study long and hard. So, is Obsession Mode right for you?

Who Does “Obsession Mode”?

The biggest hazard of the obsession mode study plan is a lack of discipline. People may confuse this plan with a haphazard approach. You don’t want simply to collect a large volume of resources and plow through them. Without good planning, you may end up putting in a lot of time, buying a lot of books, and doing a lot of questions but still not improve as much as someone who commits to a different plan. You could say that, as the most ambitious study plan, the obsession mode is the one for which good planning is most important.

The System: n Hours Per Day, 6 Days per Week 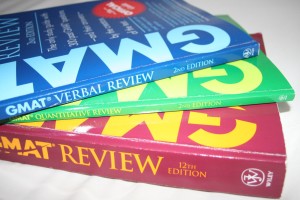 The official materials (3 books + pack 1) should be your first source of additional practice questions and practice tests.

This study plan has the same milestones and the same basic system as The Fitness Plan. The primary adjustment is that your daily volume of practice is higher – maybe it’s two hours per day, or three hours per day.

A warning: you might nod your head to “2-3 hours per day,” but end up practicing only three or four days a week. Depending on the particulars, you might be putting in about the same amount of time as the 6-day-a-week Fitness Plan. If fewer days each week is better for your schedule, so be it… but the consistency of the Fitness Plan works better for more people.

If you’re really going full blast, the question is how to use the extra practice time productively. You should make the following adjustments to the Fitness Plan for Obsession Mode:

Revised Milestones: How Long to Study 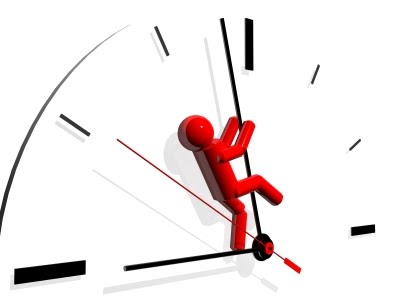 If you’re still reading about GMAT Obsession Mode, you probably have an ambitious score goal for your GMAT. You want to apply that same sort of thinking to your timetable. You need to have a target timetable, even if you’re willing to make adjustments to that timetable as needed. You are still playing to win, not to play.

With that in mind, here are milestones revised for Obsession Mode:

These are all the same as in the Fitness Plan. The differences are that a) you have reached these milestones faster, since you are putting in hours faster, and b) maybe you haven’t scheduled your GMAT date yet, because you’re waiting to see your second practice test score.

After you reach Milestone #4, what happens? If your second practice test is at or above your target GMAT score, you should go take the GMAT!

And if you haven’t taken the GMAT yet, you might want to go take it anyway, especially if your second practice test is within 30 points of your goal. You don’t want to take the GMAT too many times, but 2 times is quite common.

If you continue to practice:

At this point, again consider going to take the GMAT. If you haven’t taken the GMAT yet, go take it.