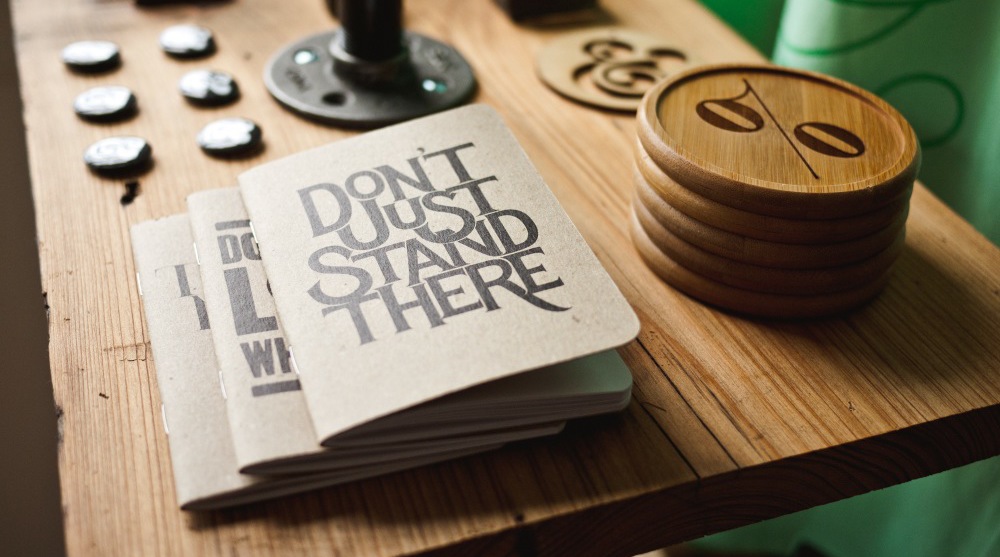 Deciding tends to entail having a philosophy about the future. In a chapter in his book Invisible Cities, Italo Calvino describes two fantastical populations, one full of people who know they will live forever, and another full of people who know they have only one more day to live. The ways in which people in these two places choose to spend their time are described, and we see that the ranges of activities are not so different between the two places and from our own sphere. One interpretation of it all is that how we all choose to act is as much influenced by our individual philosophies of the future as by anything else.

Here is a decision-making framework for your use or amusement. You start with long-term interests and short-term interests, which initially have no intersection:

It’s taken as a given (nice phrase there, huh?) that you can populate these areas with your interests. The primary challenge is deciding within and between these two sets. To make this decision, you establish a mediating metaphor:

The mediating metaphor can be anything that exists both in the short term and the long term and which is constant relative to those. For example,

could all be mediating metaphors.

We can now make decisions, thanks to the mediating metaphor, which earns its name by translating ideas between the short term and the long term.

For example, suppose that your Q3 business results are falling short in a given year and you need to take some sort of short initiative to try to hit your annual goals. You need to take a short-term action; there is no question about that. But how do you decide among the possibilities? You use your mediating metaphor. So, if your metaphor is that your company has a certain set of core competencies, you use that: you choose the short-term initiative that best makes use of and builds your core competencies.

Notice that, in this example, you don’t simply choose the initiative with the largest projected financial win, because that doesn’t mediate with the future. That tempting initiative doesn’t lay any groundwork for the longer-term. This is how the idea might not be quite as simple as it sounds.

Spinning it around: how do you plan for the long term? You drive toward something that is consistent with your short-term position, and you use your metaphor to make sense of that connection. If you currently manufacture mobile devices, can you feasibly have a long-term strategy that involves making micoprocessors? You can grapple with this question using a metaphor: you describe, for example, the core competencies that are relevant to both, and then work on how you take short-term actions that build the core competencies that are relevant for the longer-term.

Bonus: for extra chances to impress your friends and confuse your enemies, you can change the metaphors frequently, even though they may represent essentially the same thing. You might defend something with a company’s core competencies one day and with your personal values the next without making substantially different points.

This article is part of the email series, The Leader’s Brief. You can subscribe for email updates at www.theleadersbrief.com.