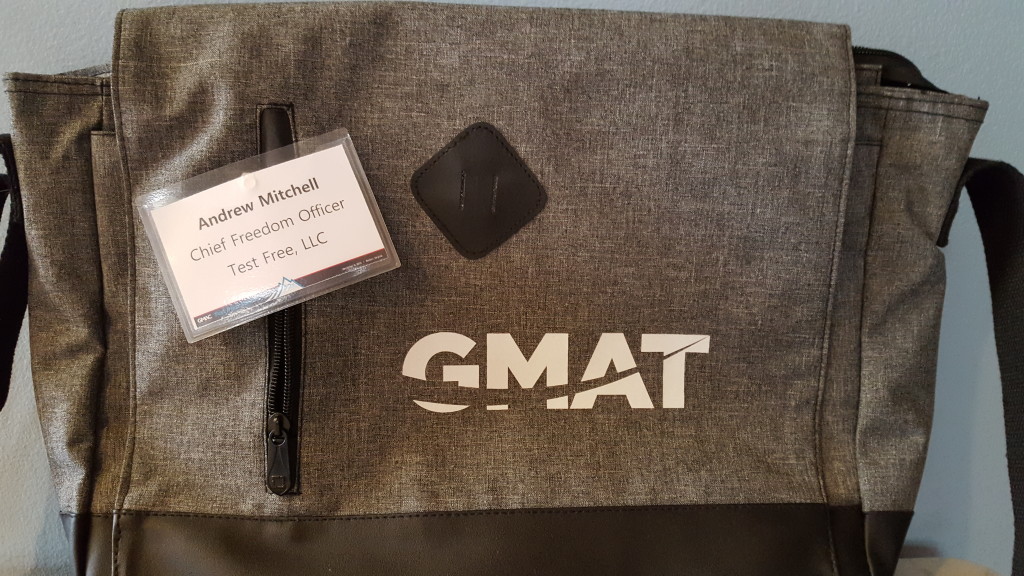 I’m just back from the Reston, VA headquaters of GMAC, the Graduate Management Admission Council, the organization that creates the GMAT. In this session, which was held on December 9, 2016, we covered what’s new in the world of the exam and business school admissions.

(If you’re looking up GMAC, note that the GMAC website, http://www.gmac.com/, is aimed primarily at business school admissions officers. To register for the GMAT and get information about the test, head to http://www.mba.com.)

On study hours and score improvement:

On the market of test-takers: