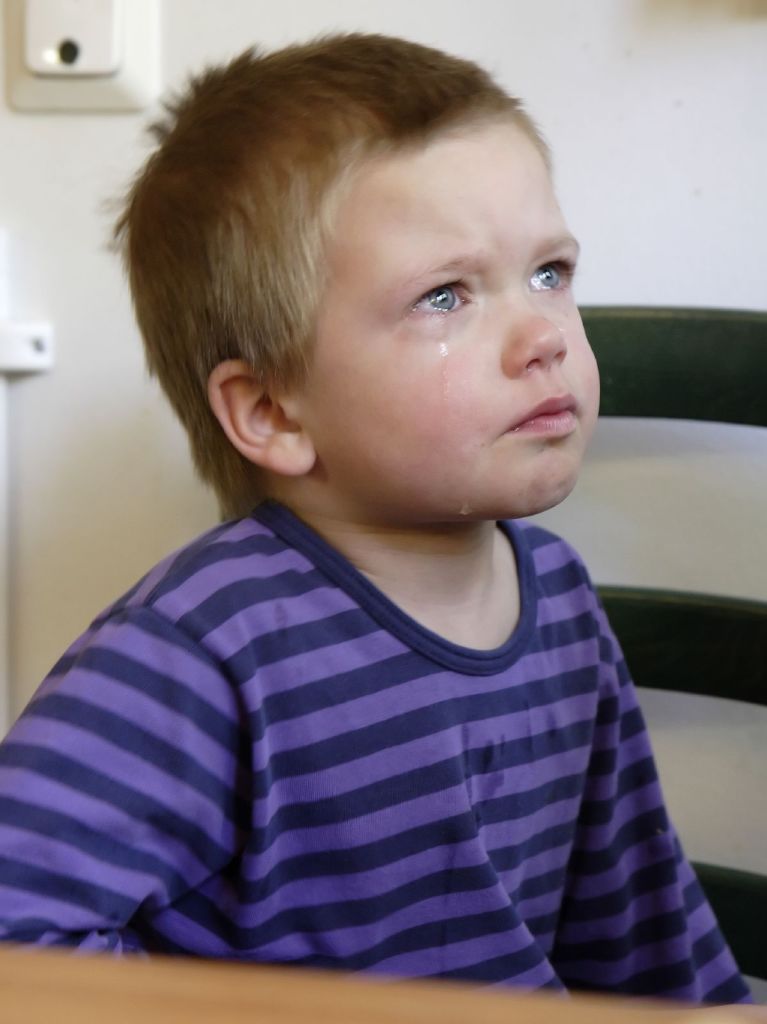 The Ecstasy of Defeat

There certainly seem to be a lot of ways to fail.

GMAT Free is my third startup that I’ve worked on full-time or equivalent. The first two had their successes, but failed in the sense that they no longer exist.

In my previous failures, timing was key. In the first case, the project was tied to the election cycle; I did not succeed within the planned election cycle and had to decide whether it was worth it to retrench for what was going to be a four-year period (I decided no). In the second project, I gave myself a specific runway for growth and didn’t grow enough within the runway.

One adjustment I made from these experiences when launching GMAT Free was that I conceived of GMAT Free as a project that “could not fail.” Success is built-in, on the terms that I have used to define it. And this has worked well. I wanted to build a free course and have lots of people use it — and that’s happening! Success!

Certainly, there will be a variety of projects that can be relative successes and failures. But this approach has been great so far. Most conceptions of success, failure, and timetable are purely psychological anyway – even when there are dollars attached.

EDIT: this ended on the wrong note, I reflected. Yes, part of the “could not fail” element was psychology. But another is that I have burned way less on this startup than many people would. Regardless of your funding situation, the faster you burn, the faster you have to grow and therefore the more ways there are to fail. Many people have the notion that “you’re doing it wrong” unless you seek out the maximum amount of funding that the market will bear for your venture. This popular view misses the point that most choices involve a tradeoff, and the opportunities to win that come with greater funding dollars are accompanied by more (and sooner) opportunities to lose.